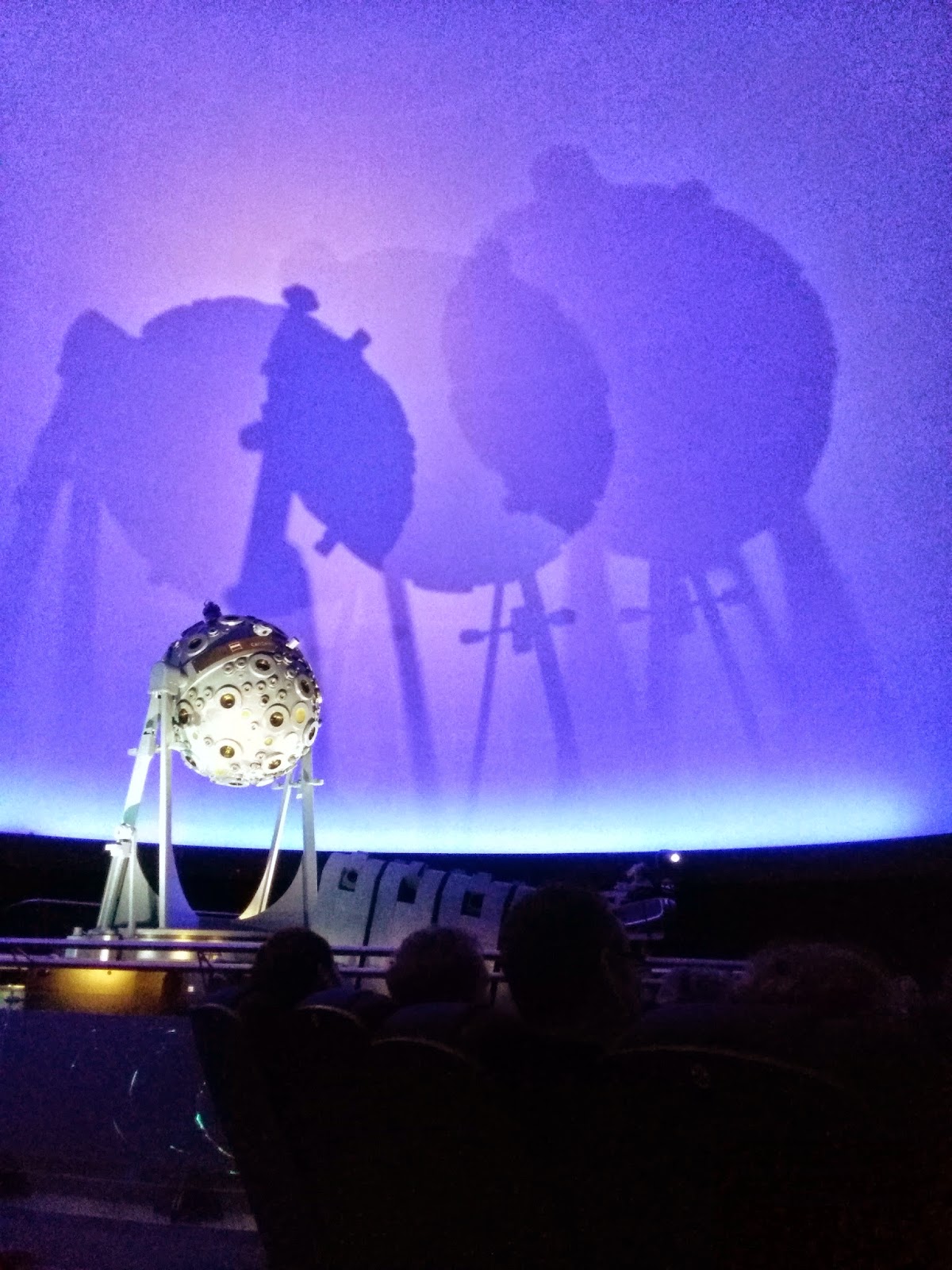 Yesterday, it was time again for the annual Schallwelle Preisverleihung, at the familiar location of the Zeiss Planetarium in Bochum, Germany. As part of the tradition, I went there again with Michel van Osenbruggen (Synth.nl).
Before, in between and after the ceremony, there always is enough opportunity to meet up with people, friends and fellow-musicians.

The evening consisted of three parts: the first part featured an excellent performance by Picture Palace music and the first part of the Awards ceremony. The second part consisted of a nice concert by René Splinter and friends and the distribution of the remaining Awards. And the third and final part was dedicated to the Lifetime Achievement Award, which was addressed to Edgar Froese. Due to Edgar's recent passing, this year's ceremony had emotional accents.

My band Free Arts Lab was on the pre-nomination list, but didn't reach the final selection of nominees, unfortunately.
See the entire list of winners and nominees here: http://www.schallwelle-preis.de/

I already did it in person yesterday, but again: Congratulations to all winners! 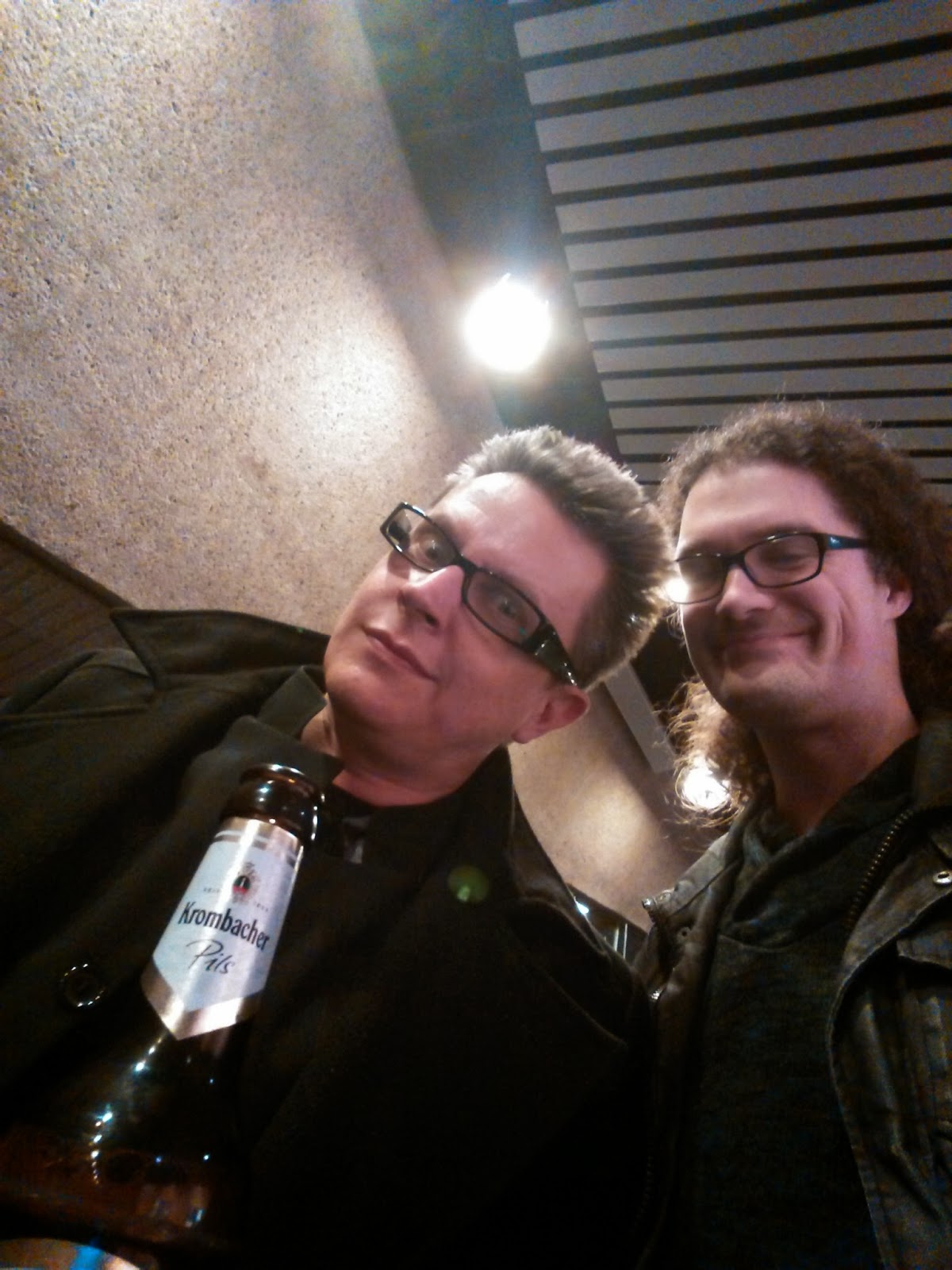 Then I also met up with Wolfram Spyra, and discussed about the "Planet of the Arps".
I wrote and recorded the first version of this ambient piece back in 2010, and performed it for the first time in 2012, as solo-concert on the same location as yesterday's Schallwelle Preisverleihung. From the very beginning of the evolution of this piece I had in mind that this should be a collaboration with Wolfram Spyra. Then, last year, at the Ruins of Brederode, Wolfram and his girlfriend (and half of Moon & Melody) Roksana Vikaluk, and me performed an excerpt of this piece, fully improvised, using elements from the original piece.
Although we made satisfying recordings of this performance, and this piece definitely might be worth sharing it with the world, I still feel the need to rework and release the entire original one-hour piece (instead of only the half of it, which we did so far). So hopefully there will finally be an opportunity to work on this somewhere this year!

And last but not least, we have a picture of three handsome long-haired men! 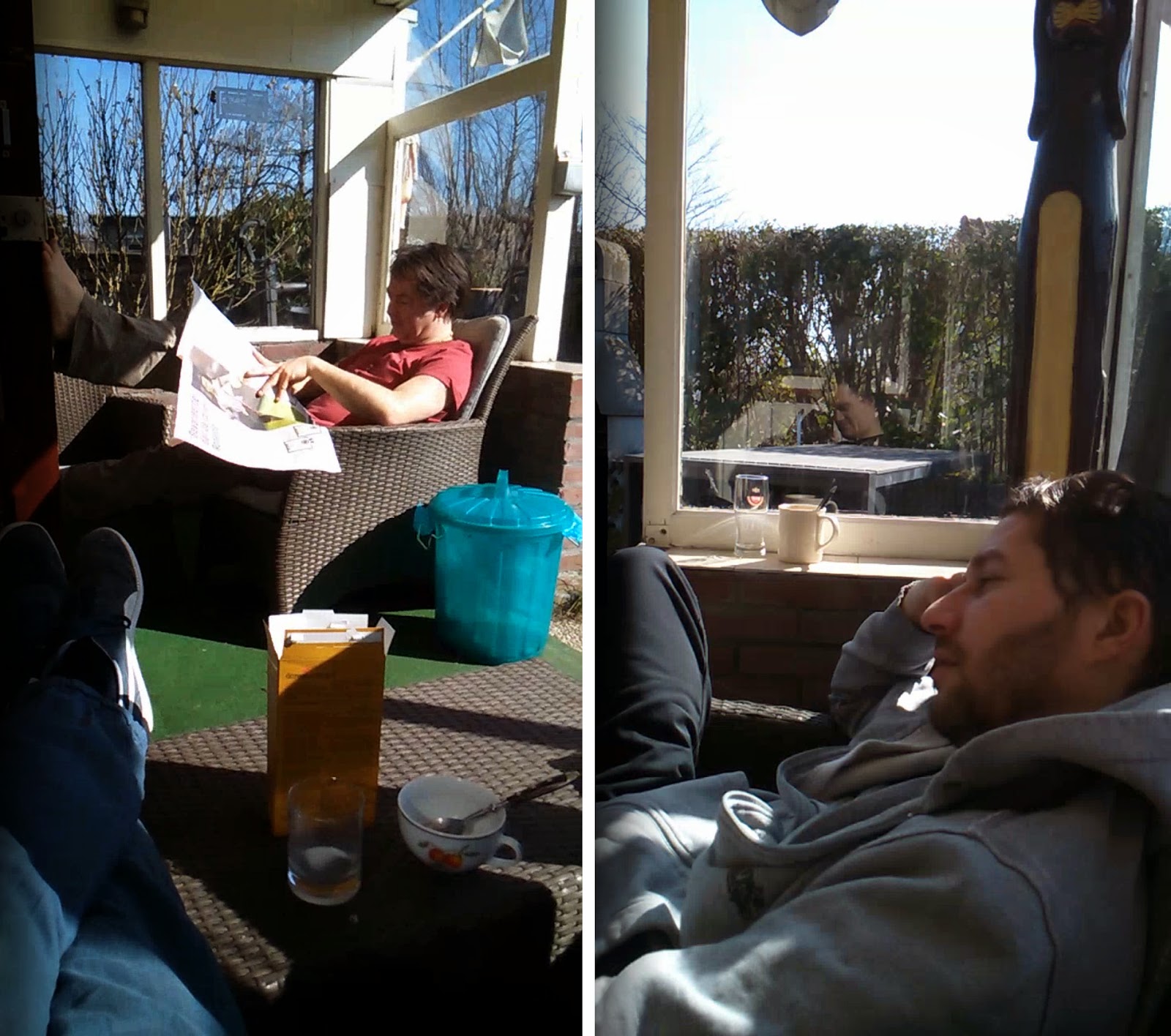 Although we are having rehearsing sessions with Free Arts Lab on a very regular base, there was need to work on our music in a different ambiance, on a different location. So last weekend Jeroen, Petter and I moved our equipment to a cottage, and locked ourselves for three days to create new music and discuss and work on the content and setup of Free Arts Lab's performances.
Besides the serious stuff there also was enough time for good conversations, a lot of fun, nice dinners and the necessary relaxation. 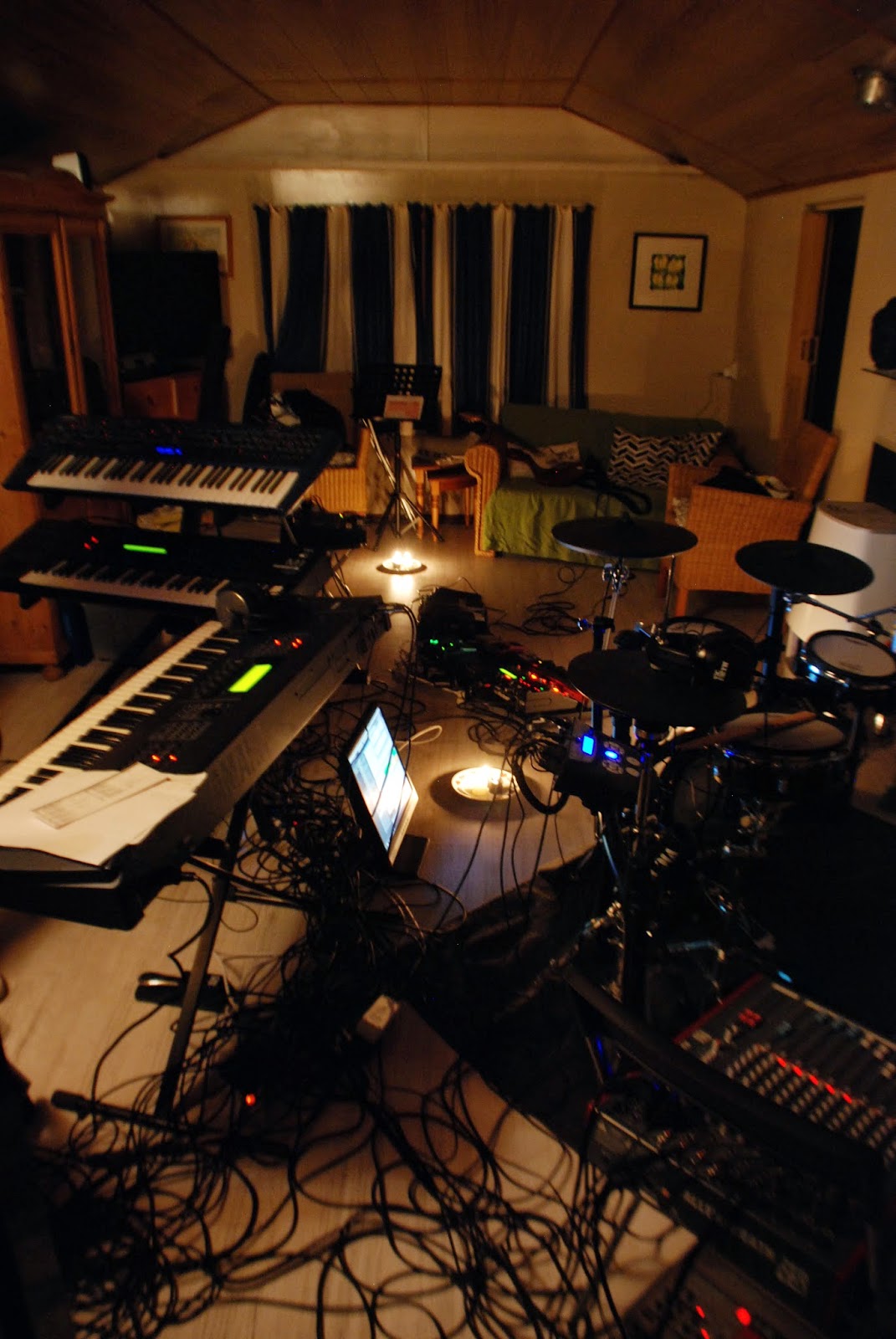 We transformed the living room of the cottage into a rehearsing studio, and we tried to create the ultimate atmosphere in which we would be able to optimally create new music. The evenings / nights were most productive, so we actually started to play around 22:00 at earliest.

We improvised a lot, alternated with tracks from our current set.
During the improvisations, the first moment it was Petter who started / joined in with an arpeggio, loops, chords, effects or ambient sounds, and another moment I started / joined in a track with pads, effects or arpeggios / sequences. Jeroen joined in with various drums, percussive sounds and structures. Besides the new music that was created during improvisations, we also worked on new prepared material.

The coming time we will sort out the many material of last weekend's recording sessions. We soon hope to share new stuff with you, during our upcoming concerts, or on our upcoming EP-release (although no concrete date scheduled yet).
Gepost door Remy Stroomer op 19:48 Geen opmerkingen: