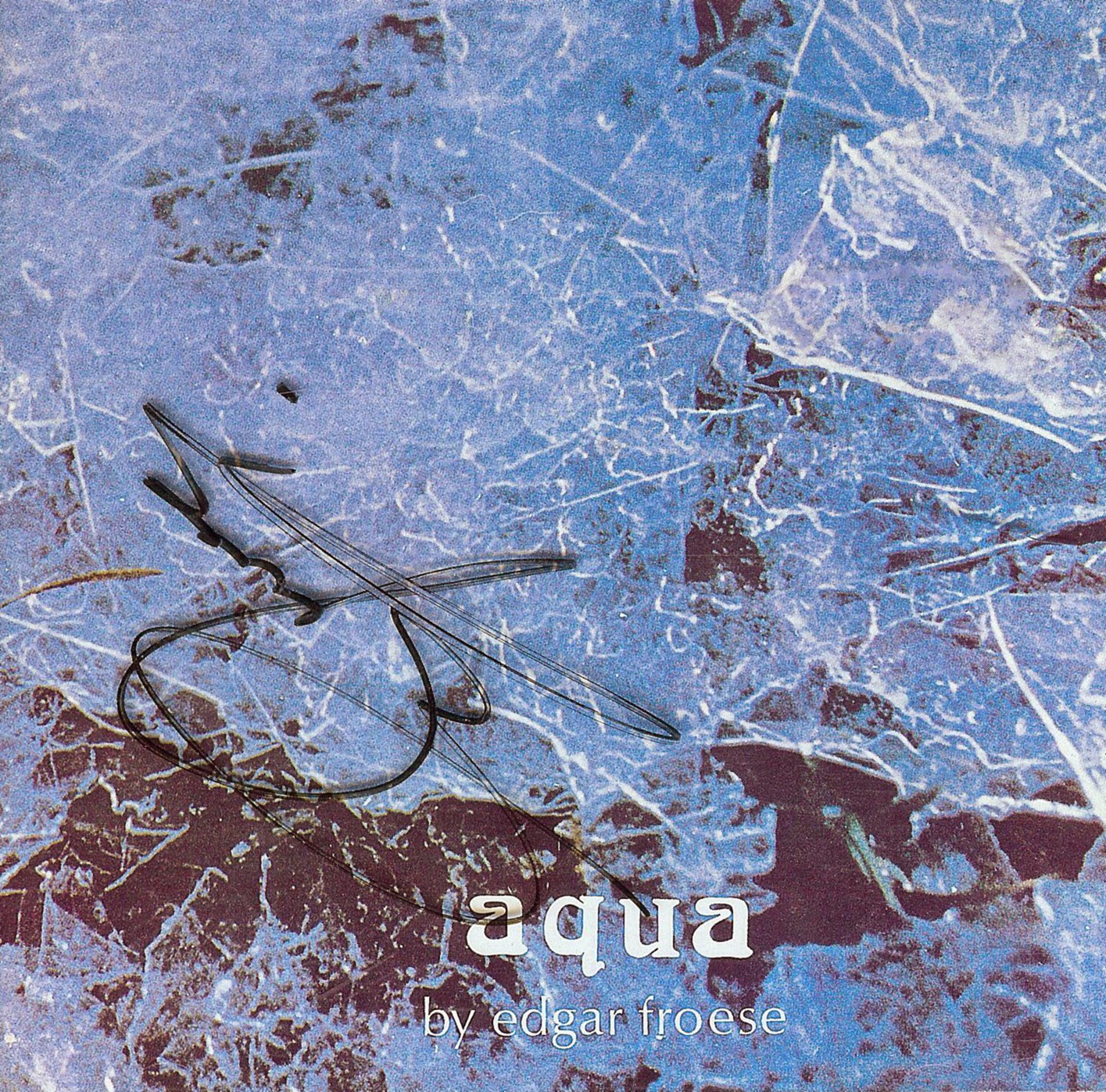 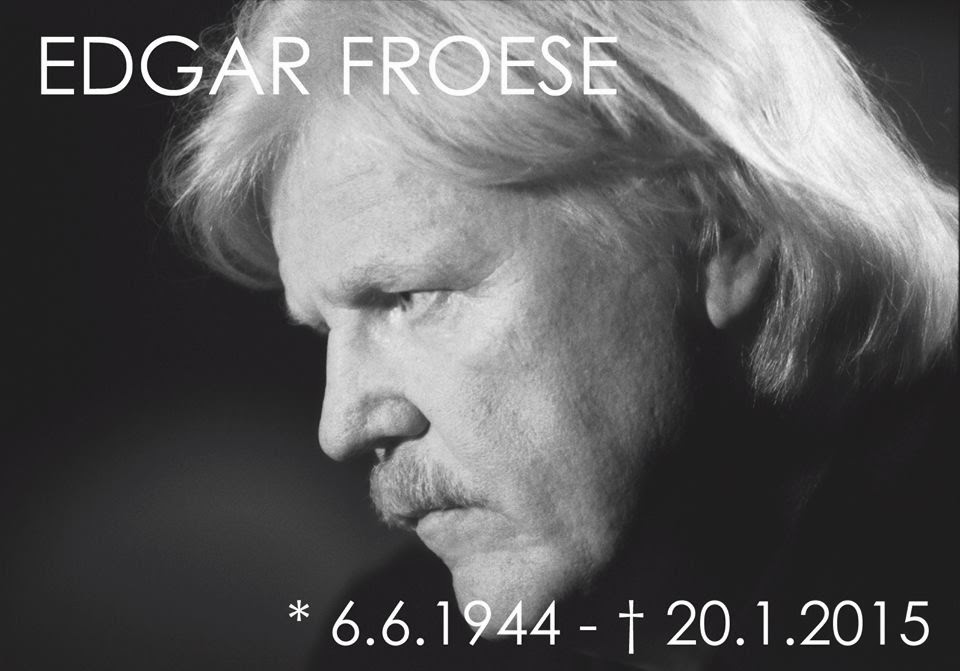 Last Sunday I participated on Groove New Year's Party, at Theatre De Enck in Oirschot. The same location as where the annual E-Day and E-Live festivals are being held.
In 2012 I also joined a previous edition of Ron Boots' new year's concert, where a lot of Friends played along on the host's music, but this time the concept was slightly different. 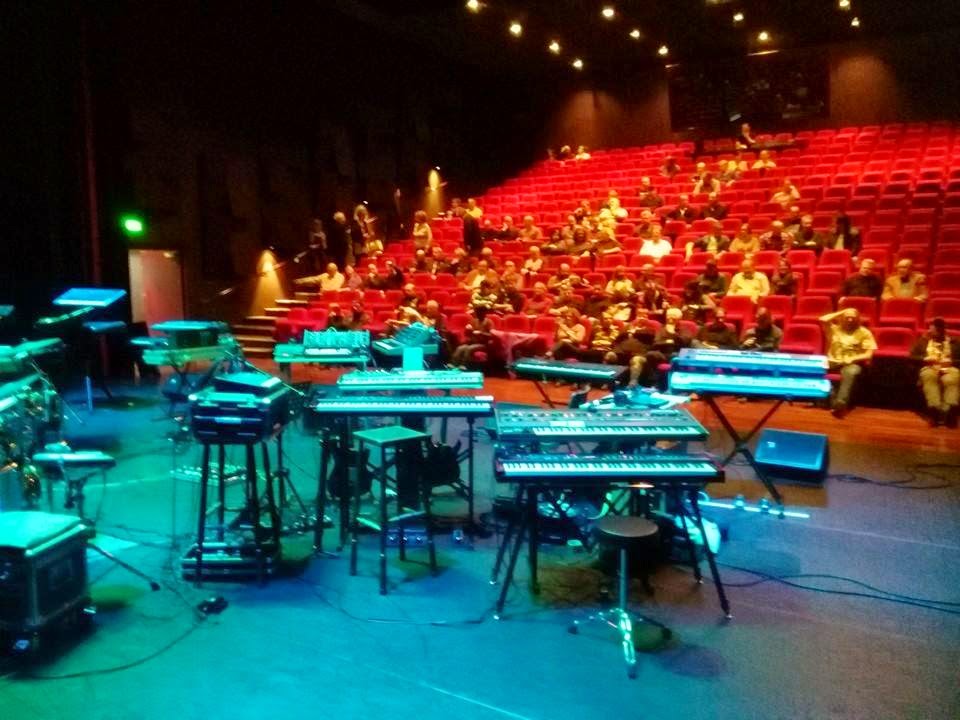 The first part of the afternoon started around 13:30 and lasted approximately 75 minutes.
For this part Ron invited some Friends to join him on stage. Besides the usual suspects (and members from the band Morpheusz), Eric (keys and flute) and Harold van der Heijden (drums) and Frank Dorittke (guitar), there were introduced some fellow musicians from the electronic music scene. Bas Broekhuis on percussion, and on keys: René Splinter, Martin Peters, René de Bakker, Jeffrey Haster, and me.
At the beginning all where introduced one by one to enter the stage. Jeffrey starting with the first effects, joined by the others as soon as they entered the stage.
Ron Boots took care of the main mix, so he didn't play along with us during the first set.
This first part consisted of 100% improvisation. Actually Ron prepared a track to improvise on, but he decided to offer room for all other musicians to do their thing in the first place. Martin, Jeffrey and I also prepared some sequences / arpeggios, on which everyone could improvise. This was the core of the first part of the afternoon session, which didn't leave time for Ron's track.
The session was a challenge, because we never played together in this combination. 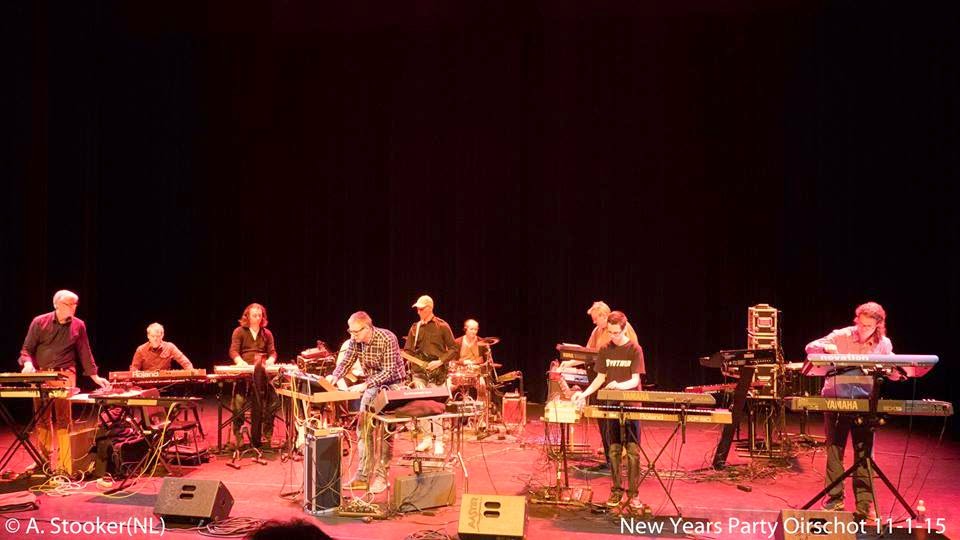 From time to time it was hard for myself to judge what this first part of the show sounded like. There were moments that I couldn't hear myself very clear, which resulted into some out of key chords and notes (but it could easily be that this wasn't noticed by the audience). And sometimes it took quite some effort to hear who was playing what. Simply too much to hear. Not unexpected when keeping in mind the large amount of musicians (10!) on stage.
The first half was concluded with a new track by René Splinter and Eric van der Heijden, dedicated to special guest and 'mother of the EM-scene' Sylvia Sommerfeld.

Then a break followed. People also had the opportunity to buy cd's from the various present musicians. 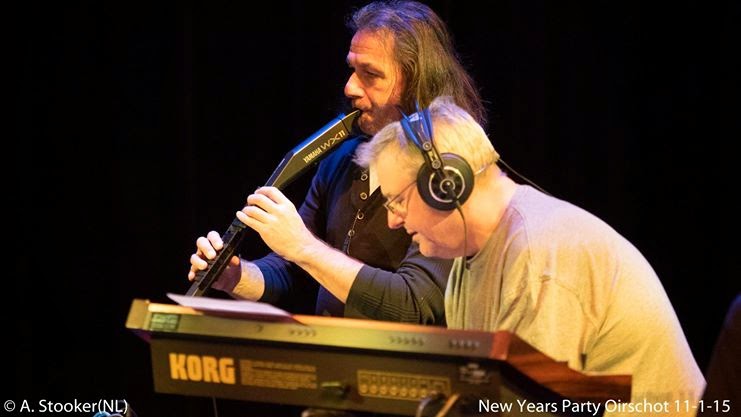 The second part of the afternoon was done by Ron Boots, Eric and Harold van der Heijden and Frank Dorittke, who delivered an excellent and decent performance. Playing music from Morpheusz, Eric van der Heijden, and Ron Boots, including the respected opening track from his "Acoustic Shadows". And Frank Dorittke performed a great Pink Floyd collage.
After approximately 75 minutes, Ron once again invited all musicians on stage for an encore. For the second time everyone on stage improvised on the sequencer by Martin Peters.
I think this piece worked out fairly nice.
Here you can see an audience video recording (by Yolande).

After around 15 minutes of improvisation, Ron again named and thanked all individual musicians. All stepped forward on the stage. Except for Jeffrey, who played the last notes of the day.

It always is a pleasure and experience to create music with other people. And I totally agree with Ron Boots' conclusion: these kind of events should take place more often.
To gather various musicians with just one purpose: making music. And it would be a great thing to share the magic that is being created with as many listeners as possible. A successful concept that for example could already have been experienced in the past at the legendary Ricochet Gatherings.
Looking forward to the next occasion.

All used photos (except for the first one, which I shot myself, just seconds before we kicked off) were made by André Stooker. Here you can see the entire impression by André Stooker.
Gepost door Remy Stroomer op 09:44 1 opmerking: