Extended availability of my music

Availability of my music is extended:

All my albums released on Deserted Island Music are available from Bandcamp as digital download and physical products: https://remystroomer.bandcamp.com/music

Alongside the Deserted Island Music catalog so far, "Planet of the Arps" can now also be obtained from a large number of digital download platforms, including Spotify, iTunes, Tidal, Amazon, Deezer, Pandora, and many more.

While my ambient side-project "Planet of the Arps" is still smoking from its recent release, the production of my upcoming studio album also nears completion. It will be the first REMY album since 2016's "Fears". 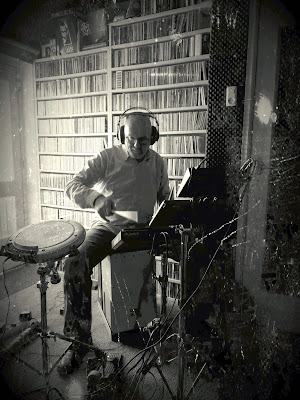 The mixes of two of the four tracks are already finished. For the other two tracks some exciting additions have recently been recorded. These tracks are currently undergoing the process of being mixed.

Although the entire album will consist of electronic music, the final album track contains vocals by two lovely singers, known from their involvement into Haarlem post-rock formation Grey Lotus:
Joost Verhagen wrote the text to second part of the 22 minutes track, and Judith Wesselius arranged the structure of the lyrics. Their appearance on the finale part of the track is a mix of singing and spoken word, resulting into a bizarre trip.

Last weekend, for the remaining energetic sequencing track there have been recorded additional drums and percussion by Bas Broekhuis.
The recorded parts are a real blast.

Within a few weeks these tracks should have been mixed. I am really excited for the final results.

In addition to the musical part, Nausikaä de Blaauw made a wonderful photo series, representing the album's art concept I have had in mind.

Within the coming weeks there will be revealed more details about the album, its concept, featured collaborations, and more.

For now, there is no release date scheduled yet, but I am aiming for the end of 2019. 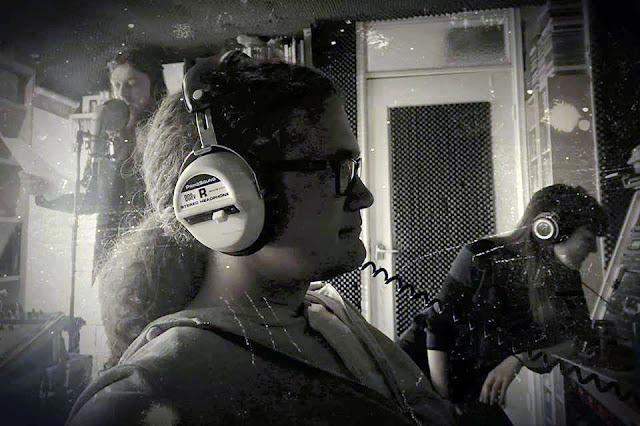