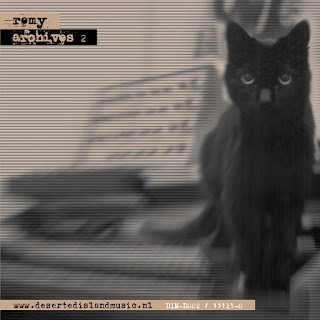 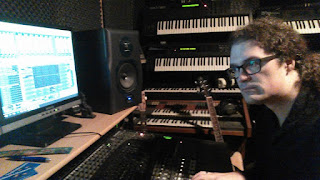 After Jeroen, Petter and I made a lot of recordings during our improvisation sessions in Ouddorp, back in March, we decided to select some of this material to work on a conceptual Free Arts Lab EP: "Futuristic Ode At The Old Village To Miss Fernande".
The last couple of months we worked intensively to establish a representive release.

Our point of view for the EP was to make a selection of fully improvised parts we created during the Ouddorp sessions in the first place, and add and edit parts where required and where possible afterwards. In the end we wanted to create a good balance of improvised and studio elements. 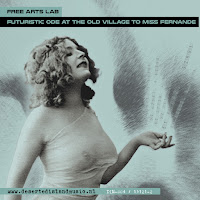 However, the last couple of weeks, but especially recent days, we had a lot of discussion about the quality of our production. Judging various aspects of the material's current shape.
Although we fully support the concept and material, we simply think it's not good enough to release in its current form.

As a result of this, after many considerations, we decided that the cd will not be released.

With the absence of the EP, our planned release party at the Patronaat Café in Haarlem, December 20th is also being cancelled.

It's a real pity, when looking at the many, many hours and efforts we put into sculpting this project, but it is how it is.
So coming time we will just continue our activities and work on the future plans of Free Arts Lab, and where an eventual release should fit.
Gepost door Remy Stroomer op 10:42 Geen opmerkingen: