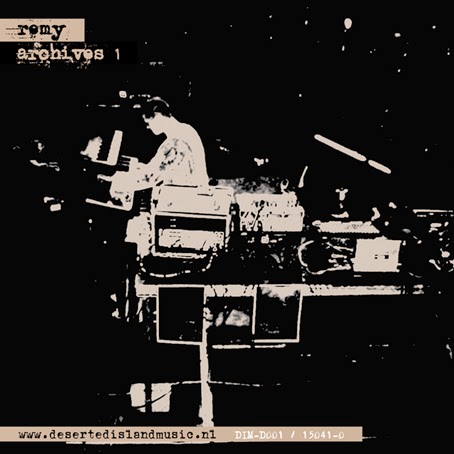 The digital download only release "Archives 1" coincides with the launch of the renewed Deserted Island Music website/webshop: www.desertedislandmusic.nl.
Although there still have to be made some more adjustments, feel free to already let me know your opinion and experience with the site. Indeed as soon as it is online.
Gepost door Remy Stroomer op 19:56