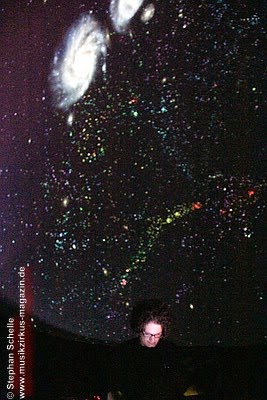 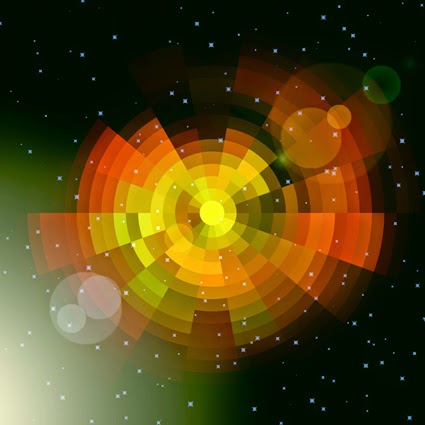 For all information about "Chill at the Castle - Electric Edition" and ticket sales:
www.desertedislandmusic.nl/brederode
Gepost door Remy Stroomer op 09:22